Posted at 21:10h in SPEC Expedition by Barney Swan 0 Comments 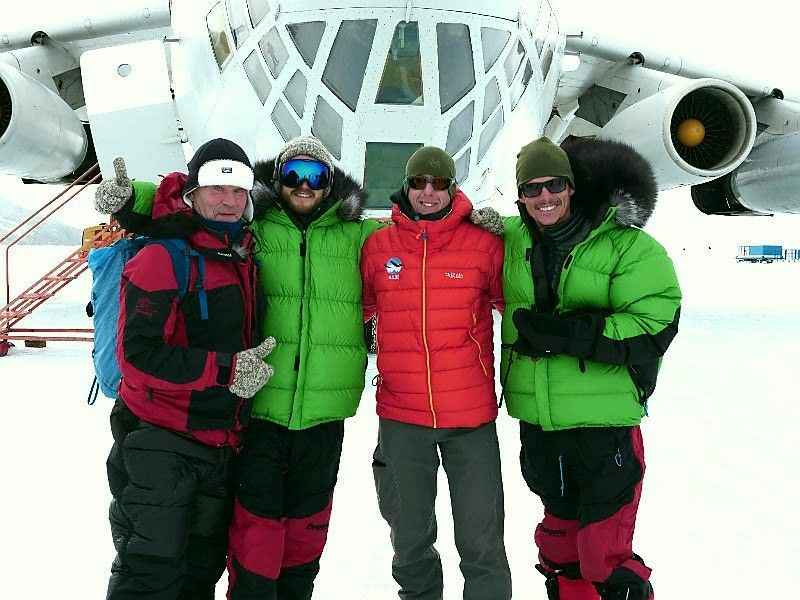 We embrace the last moments of darkness before the sun erupts from the “land of fire” to the East.

Our dear friend Alejo, bids us farewell between street dogs, and blooming lupins.

Others from around the world, share excitement as we embark onto the mighty Ylushan aircraft.

Bound between cargo, hanging cords, and a seasoned Ukrainian crew, we say goodbye to green hills.

Roaring off into a thick rainstorm, Patagonia disappears quickly behind us in a flash of grey.

4 and half hours later, the door opens to reveal a land not of concrete and buildings.

Rather a world governed by ice, wind, and rock confronts us in a moody state.

My breath turning to ice on my beard, reminds me of the cold and rawness to come. 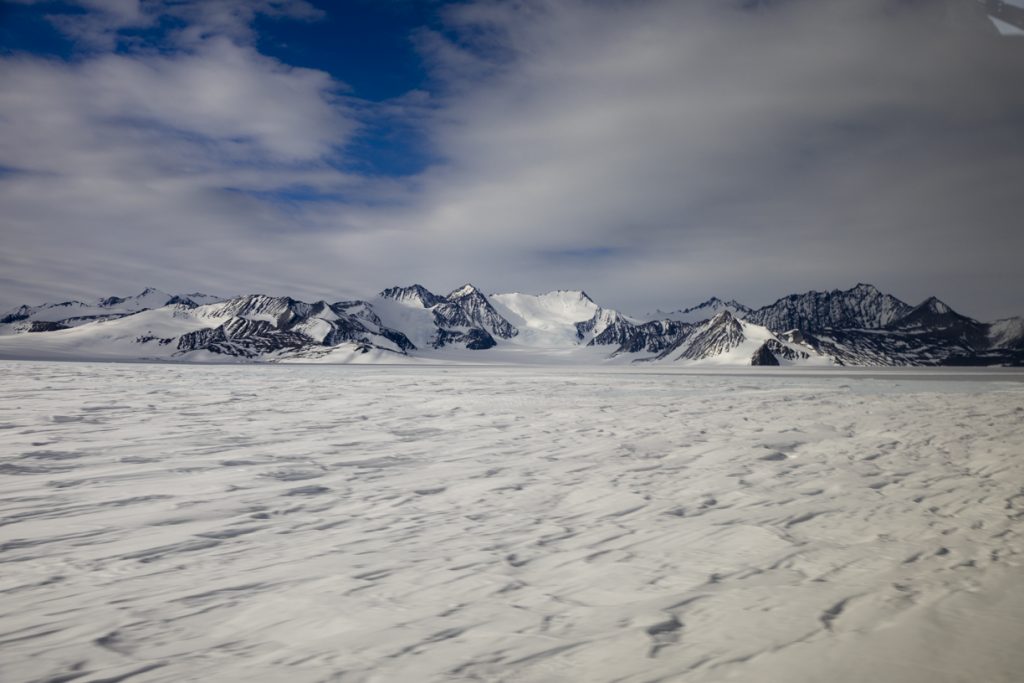 As the weather starts to lift, uplifting news arrives from base-camp in Punta.

Our NASA ice melters and solar sleds will be arriving much earlier then expected after a brutal customs battle.

Skis crossed in a line, food accounted for, and solar panels already charging are various devices.

Day 1 of a journey into the heart of this great continent that now holds our every moment.

I am beyond grateful to everyone who has believed in us.

Thank you from the Down Down under.

Voice Update from Rob Swan Below: